Your cart is currently empty

Martin Koppel opened his first record shop on Queen Street East in 1976 and has been selling records in Toronto ever since.

That first shop has now grown to two locations across Toronto, and one in Oshawa - so there's always sure to be a Kops Records near you.

Come shop our 40,000+ individual vinyl titles, sit in on an in-store show, check our Discogs page for some of our weirdest, rarest, and wonderfulest stuff, and stay up to date with everything Kops on our Facebook page and our Instagram. With a dedicated team working to bring you quality listening, you'll feel at home and part of the Kops family in any of our three shops.

Martin Koppel sold his first record back in 1965 when the entire town of Goole, England (population 4,000 people and some sheep) had their collective minds blown by the fact that he had a copy of "Candy" by the Astors on Blue Stax (which they had never seen), and for the rest of the year he was the most popular teenager in all of North-Eastern Yorkshire, East of the River Ouse. 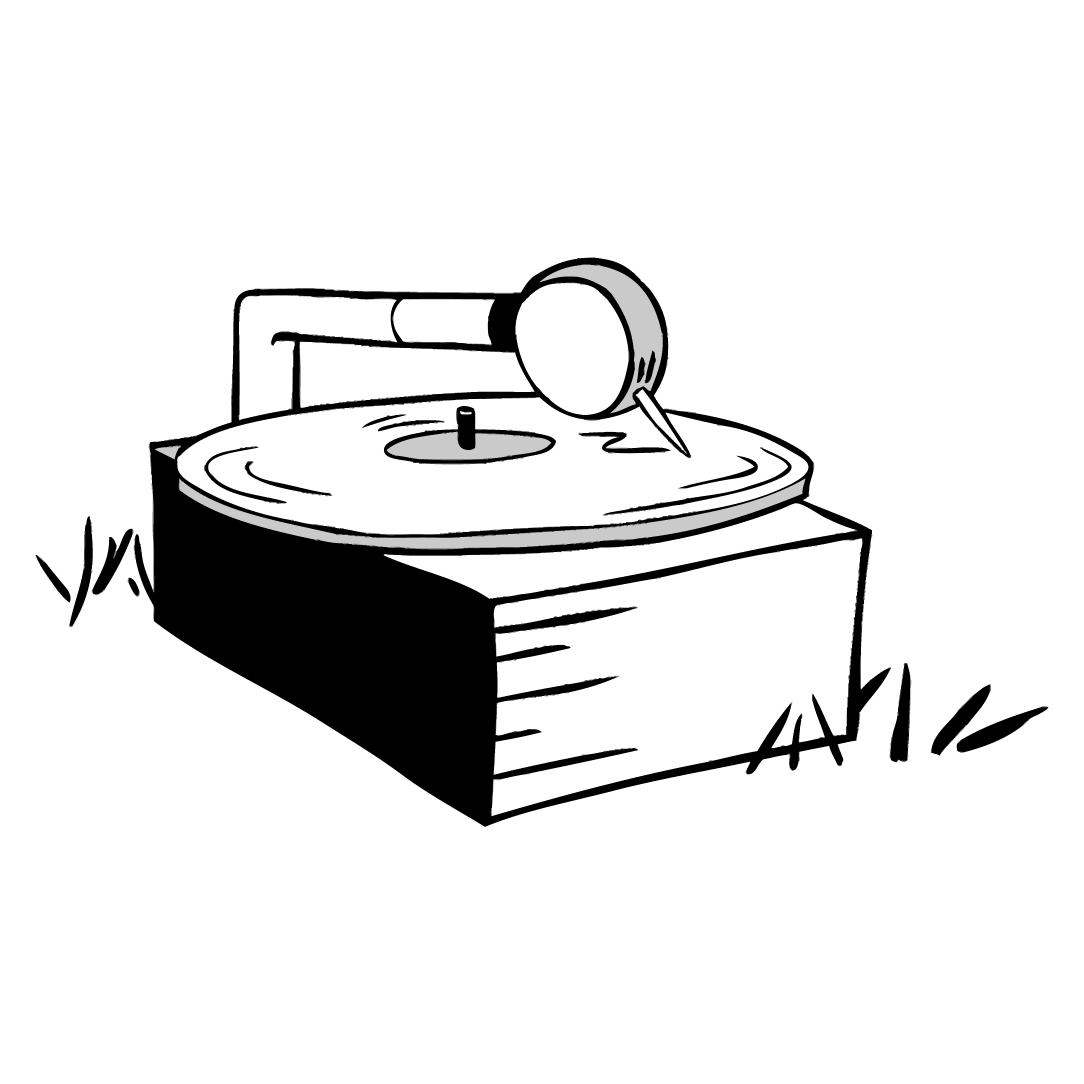 Please accept cookies to help us improve this website Is this OK? Yes No More on cookies »
← Return to the back office    This store is under construction • Please be patient. Love Kops. Hide